The Cappadocian Kingdom was established after the death of Alexander. The Ariarathes dynasty used political alliances to maintain rule, however, Cappadocia eventually became a battleground for the conflicts between the Kingdom of Pontus and the Roman Empire. When Mithridates placed his own candidate on the throne, the Roman Senate declared that the administration of Cappadocia should be placed in the hands of the people, and removed him. It seems, however, the Senate didn’t actually mean the Cappadocian people. In 17 A.D., Rome established the Provincia Cappadocia, ruled by a Roman procurator.

Silver naturally tones over time to a soft to deepening grey, with brighter highlights on the raised surfaces of the design. This toning is highly coveted as it adds a touch of age and beauty to the coin’s details that only time can. DO NOT, under any circumstances, attempt to strip this patina. You may clean your coin bezel (the metal frame around your coin) only with a soft, non-abrasive polishing cloth. To remove skin oils and smudges from your silver treasure coin jewellery, use warm water mixed with non-citrus, plain dish soap and a soft-bristle tooth brush. Rinse it in clean water and use a soft, cotton towel to gently and completely dry. 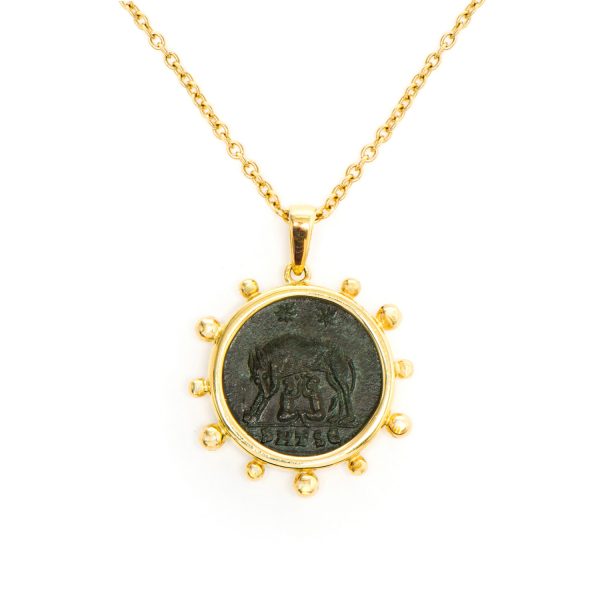 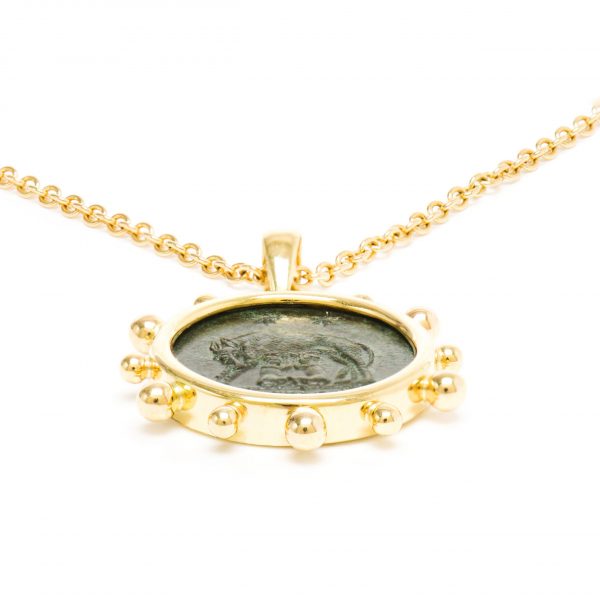 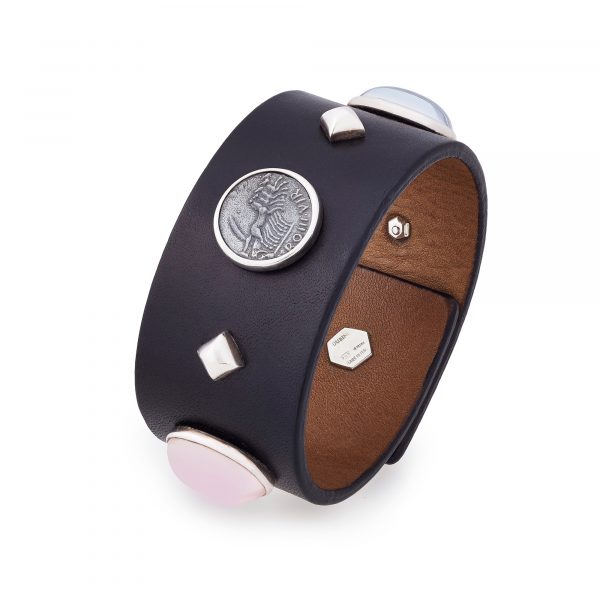 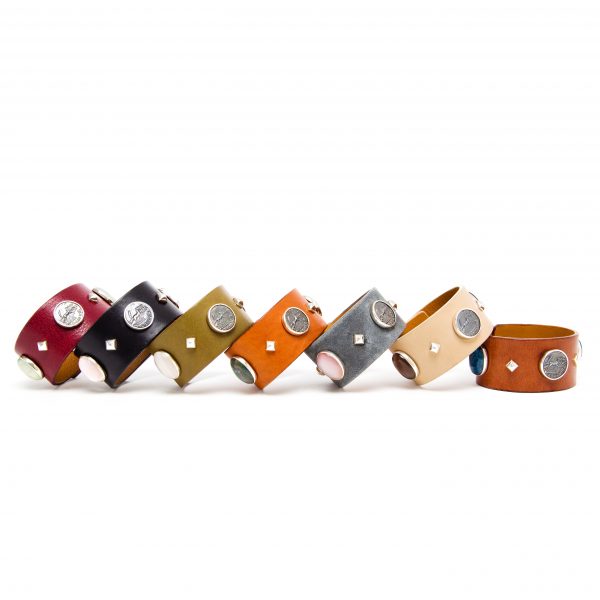 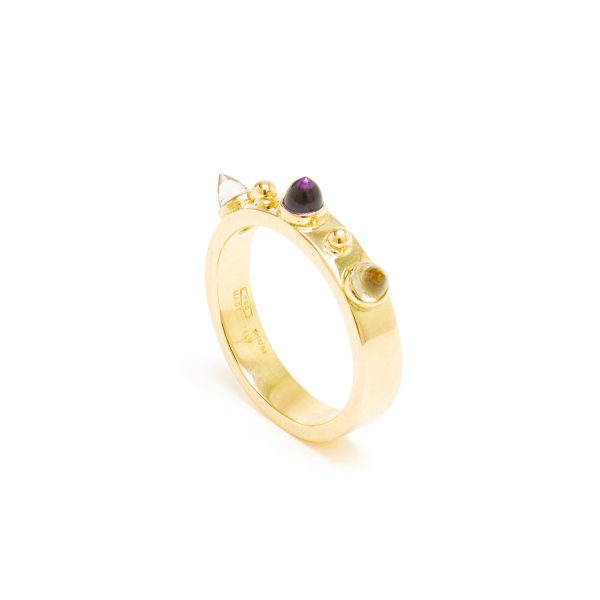 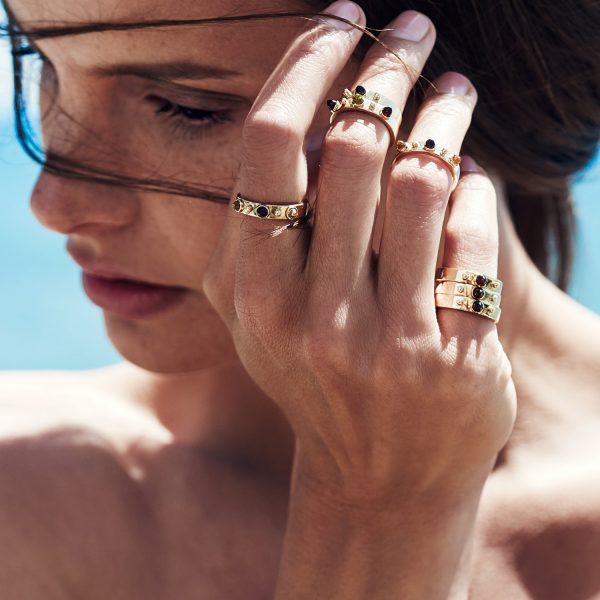 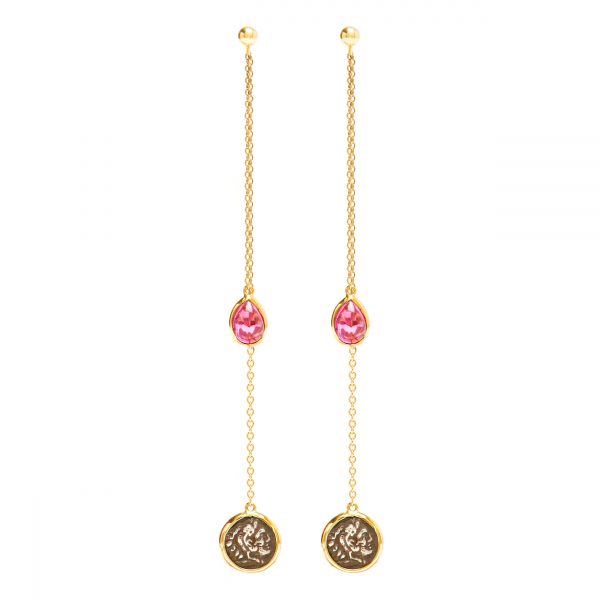 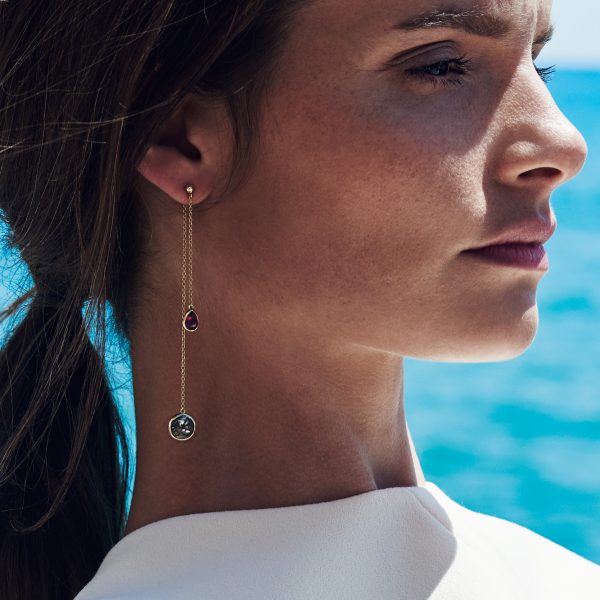 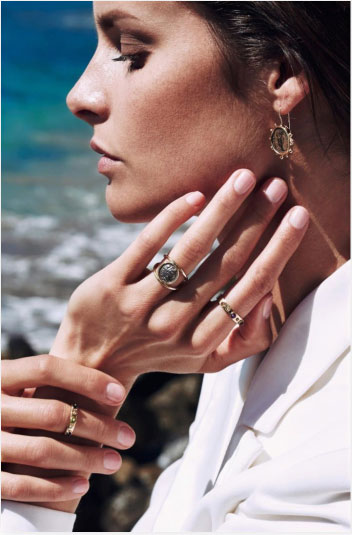